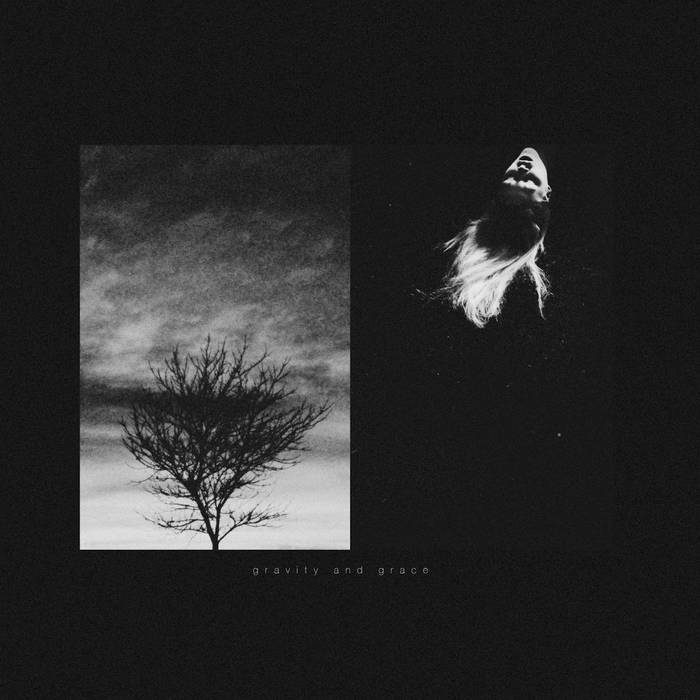 Respire is a six-piece band from Toronto, Canada, who combine epic post-hardcore, screamo, and black metal into a very cohesive formula that drips of maturity and patience. Gravity and Grace is their debut LP - a sprawling memoir of genre-defying soundscapes, reverb-washed tremolo harmonies, cascading arpeggios, dreamlike textures and walls of distorted guitars roaring over frantic rhythms, punctuated by tormented vocals and a near-orchestral array of instruments and contributors. Themes of loss, addiction, heartbreak, and existential anguish paint a bleak picture, but somewhere over the horizon rests a glimmering sense of hope, resolve and forgiveness.

For fans of: Old Soul, Alaskan, Godspeed You! Black Emperor, Neil on Impression and Fall Of Efrafa.

All songs written and performed by Respire: